LAKELAND, Florida. – A Lakeland children’s book author and illustrator has just fulfilled the dream of a 5-year-old girl battling cancer.

Quinn McBride, 5, from Lake Worth loves books and has always wanted to be a part of it. She also loves Halloween. Make-A-Wish South Florida reached out to Fred Koehler to see if he could make this a reality.

Koehler knew it was a big project, one that would take him forever if he tackled it alone, so he spread the word to other people in the publishing business. He received a flood of responses.

The result is “Quinn’s Monsters”, which Koehler presented to Quinn on her fifth birthday.

“It made me feel like my life has meaning,” Koehler said. “I did a good thing.”

“Quinn’s Monsters” is the work of 40 people in the children’s publishing industry. Some at the top of their game, others talented newcomers at the start of their careers, but all the contributors had the same idea in mind.

“Every image was made with love,” Koehler said. “Every picture was made for Quinn.” 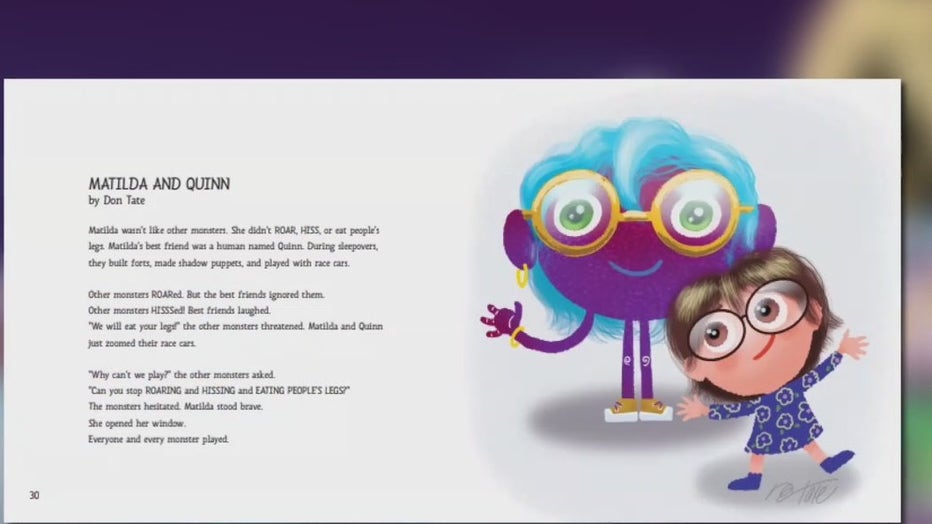 When Koehler gave it to him and read a few lines, he received a big hug of thanks and a big “Awww!”, from the watching crowd.

A children’s book author shares stories from her writings during a stop in Hammond, Ponchatoula |